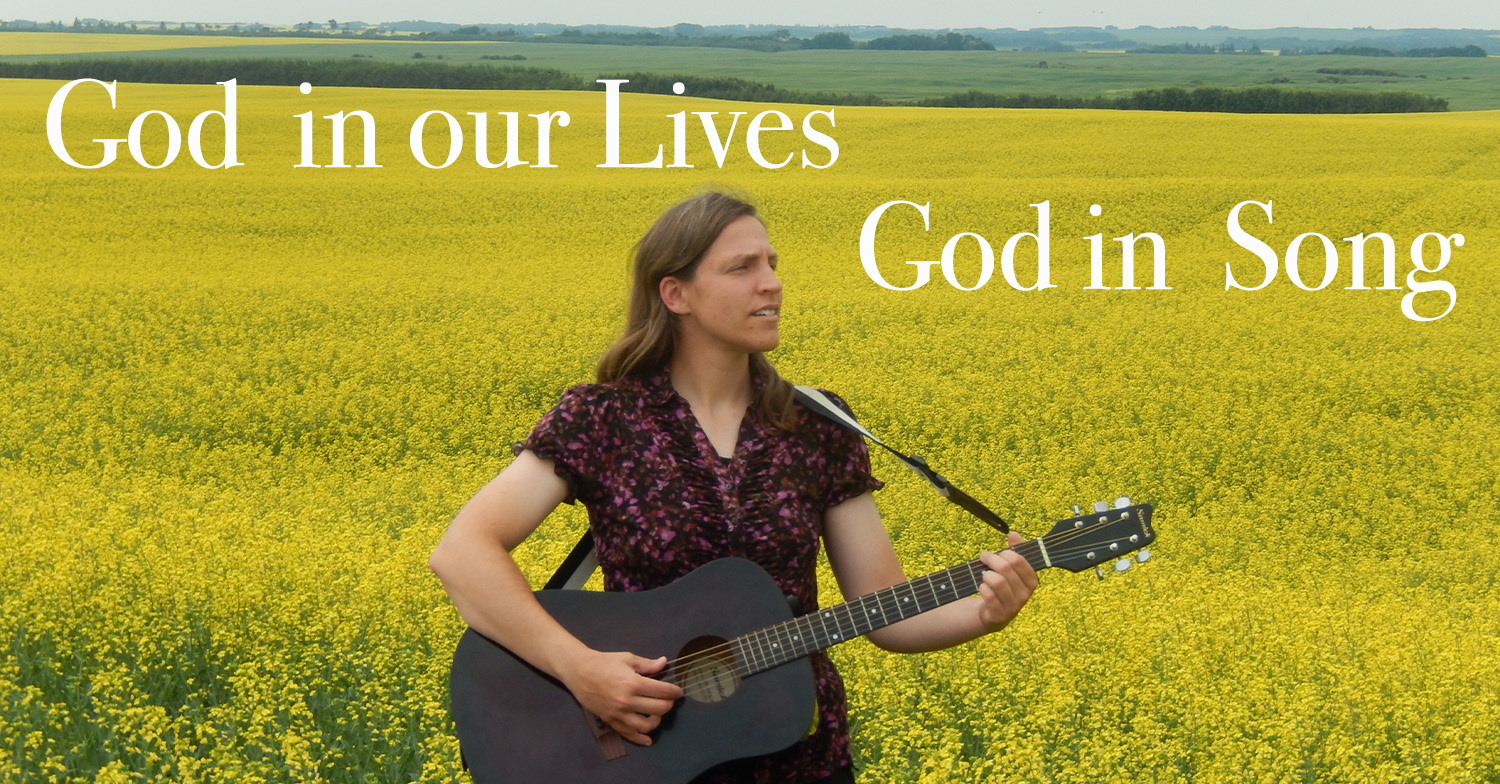 My name is Stephanie Leroux, some of you may remember me as Sister Stephanie Koch.  I came to Ottawa in September 2007 to join the Servants of the Cross and I remained with the community until June 2013.  Looking back on the six years I spent with the Servants, I see it not as a waste of time or a mistake but as a very important part of my journey, that helped form me to be the wife and mother I am today.  I truly believe that the Lord called me to come to Ottawa and to become a sister for a time to teach me some important lessons, heal me, and ready me for the plan He had for my life in the vocation of marriage. I was born and raised in a Catholic family on a large farm in Saskatchewan and I first felt the call to marriage when I was four years old while watching my mom do dishes one day.   I first felt the call to religious life when I was fourteen years old, having grown for two years in a life of prayer and love for Jesus.  However, I also was very broken at that time, and I did not see a lot of love in marriage because my parents were going through a difficult time in their relationship and single life seemed really lonely, so the only option for me I thought vocationally was religious life. When I was twenty-four years old, I joined the Servants of the Cross in Ottawa, deeply inspired by Father Bob Bedard and his mission.  (I had met him three years previous at a Catholic Bible School I was attending, in Radway, Alberta.)  I have to say there was joy, beauty, and adventure in my life with the sisters but for the most part I struggled greatly, and those six years were some of the darkest and most difficult years of my life thus far.  The Lord chose to take the time I was with the Servants of the Cross to heal and touch some very deep parts of my heart that I didn’t know needed healing.  He reached down and ministered to the terrified little girl inside of me and brought me true freedom and peace.  By the time the Lord called me to leave the Servants of the Cross, I was a more whole person, and I knew who Stephanie was.  I came to realize that through great suffering the Lord brings forth deep joy and life.  A year and a half after I left the Servants’ I met my husband, Joey Leroux, and ten months later we were married.  On September 12th we will be married 7 years and we have three beautiful little girls.  My life is full but beautiful.  My heart overflows with joy at the gift of this vocation.   I know I have the strength to give of myself each day because of what the Lord did in my heart during my six years with the sisters.  Praise be to Jesus Christ!

Ministries starting up in October Exploring the Catholic Faith Openings for CGS are Available!