NEWS ALERT Alpha is Starting up in January! 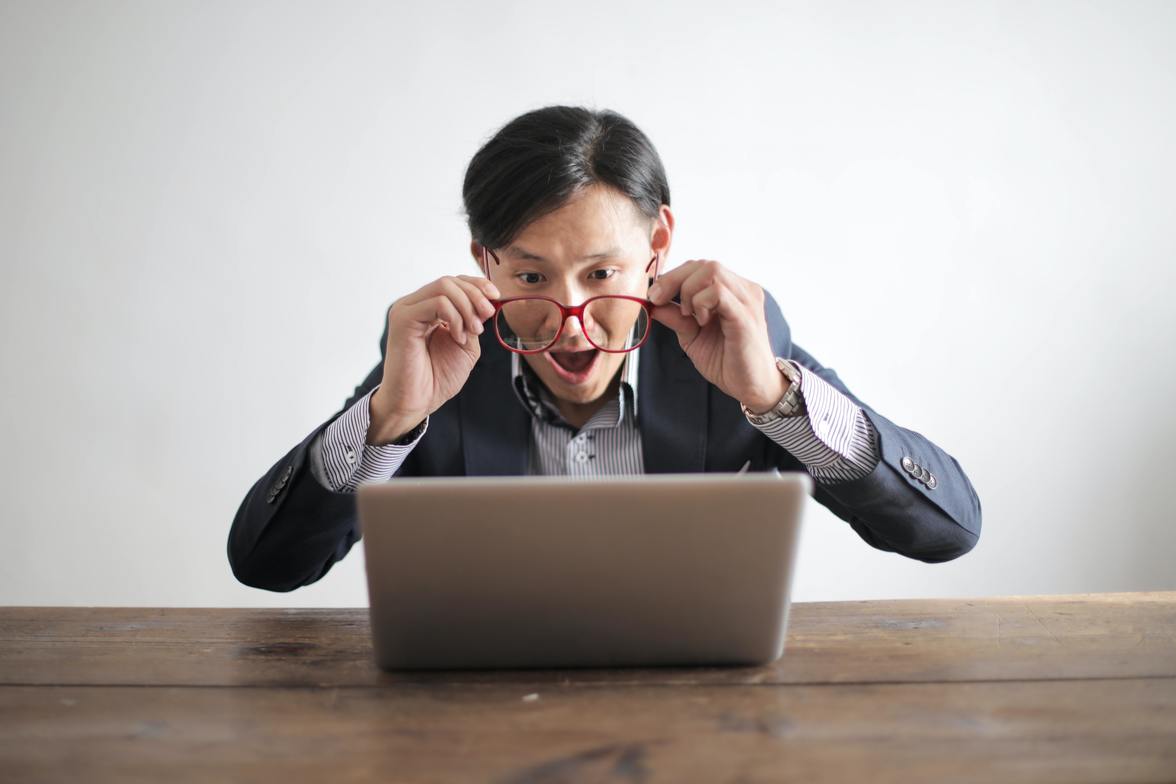 A new documentary has been released titled: Francesco. If you happened to look at the news yesterday or today, whether it was from a secular news company or Catholic news company, chances are you would have seen various articles about Pope Francis' "comments" on civil union laws for same-sex couples within this documentary.

Many news outlets have made various claims and have written articles about what Pope Francis supposedly meant in this interview and what it means for the Catholic Church and her teachings.

Journalists and reporters have jumped to conclusions and misrepresented several things by not looking at the entire context and being unaware of the translation issues and errors that were present. We wanted to provide you with some resources to help you in case you are confused by all this and you are wondering what does the Church actually teach on these issues.

The article and video below should help clarify, and make sense of the confusion and media spinning that is going on right now.

We recommend first reading the following news article from the Catholic Herald:

What did Pope Francis say about civil unions? A CNA Explainer

and then watching the following 6 minute video from Fr. Agustino Torres, CFR:

What's the Word Wednesday: Did you hear what happened?

If you would like to read more on the Church's teaching on these issues here are some documents and resources for further study and reflection:

Considerations Regarding Proposals to Give Legal Recognition to Unions Between Homosexual Persons - Congregation of the Doctrine of Faith, 2003.

Letter to the Bishops of the Catholic Church on the Pastoral Care of Homosexual Persons - Congregation of the Doctrine of Faith, 1986

Ministry to Persons with a Homosexual Inclination: Guidelines for Pastoral Care - Issued by USCCB, November 14, 2006

Why I Don't Call Myself Gay: How I Reclaimed My Sexual Reality and Found Peace - Daniel C. Mattson

Beyond No: What the Catholic Church Has to Say About Same-Sex Attraction | Fr. Mike Schmitz | SLS20

The Third Way: Homosexuality and the Catholic Church - Blackstone Films

Desire of the Everlasting Hills (2015)

Here are three intimate and candid portraits of Catholics who try to navigate the waters of self-understanding, faith, and homosexuality:

"Courage members are men and women who experience same-sex attractions and who have made a commitment to strive for chastity. They are inspired by the Gospel call to holiness and the Catholic Church’s beautiful teachings about the goodness and inherent purpose of human sexuality.

Through our apostolate, people who experience same-sex attraction receive pastoral support in the form of spiritual guidance, community prayer support, and fellowship."

"Celebrating personal integration and promoting solidarity beyond the LGBT+ paradigm"

Alpha is Starting up in January! Momentum Campaign in Support of Reconciliation