NEWS ALERT Alpha is Starting up in January!

Pope Francis’s appointment of Father Yvan Mathieu, S.M., as my auxiliary bishop is an answer to my prayers and to the prayers of many faithful our diocese. I welcome him with joy and gratitude for his generous yes and his willingness to serve the Church he loves. I am well aware the great sacrifice he made by leaving his religious community without their provincial superior. I wish to personally thank the Marist Fathers for generously accepting his nomination as a bishop. His formation and spirituality he has received through the many years with you will be a gift to our local and universal Church.  I pray the Lord may guide you in the weeks and months ahead and grant you many new vocations.

Bishop Mathieu is not a stranger to Ottawa. Even though he is originally from Québec City, he has spent many years here for studies and now, currently, as a professor at Saint Paul’s University. Many permanent deacons and priests had the pleasure of hearing him on pastoral days, formation in Holy Scripture and retreats. I truly believe Bishop Mathieu will settle in quickly and familiarize himself with his new responsibilities. He will be a welcomed addition to our pastoral team as we continue our journey in becoming a missionary Church. Fluent in many languages, he will gladly share the joy of the Gospel to all those he will meet and serve.

The planning for the ordination of Bishop Mathieu is under way. A date has not yet been determined but we hope to announce it soon. It is our hope to welcome and introduce him to our archdiocese on April 12 at the Chrism Mass.

March 17, 2022 - This morning, it was announced at the Vatican that His Holiness Pope Francis has appointed Fr. Yvan Mathieu, S.M, to the position of Auxiliary Bishop of Ottawa-Cornwall.

He studied Theology at Saint Paul University from 1980 to 1984. He worked at the Séminaire des Pères Maristes in Québec City from 1984 to 1989. From 1989 to 1993, he studied at the Pontifical Biblical Institute in Rome where he graduated with an SSL. After two years of ministry in Québec City (1993-1995), he returned to Saint Paul University to work on his doctorate which he completed in 2000. His dissertation was entitled The Portrait of Peter in Luke – Acts and was published (in French) in 2004.

This is your headline

This is your sub-headline 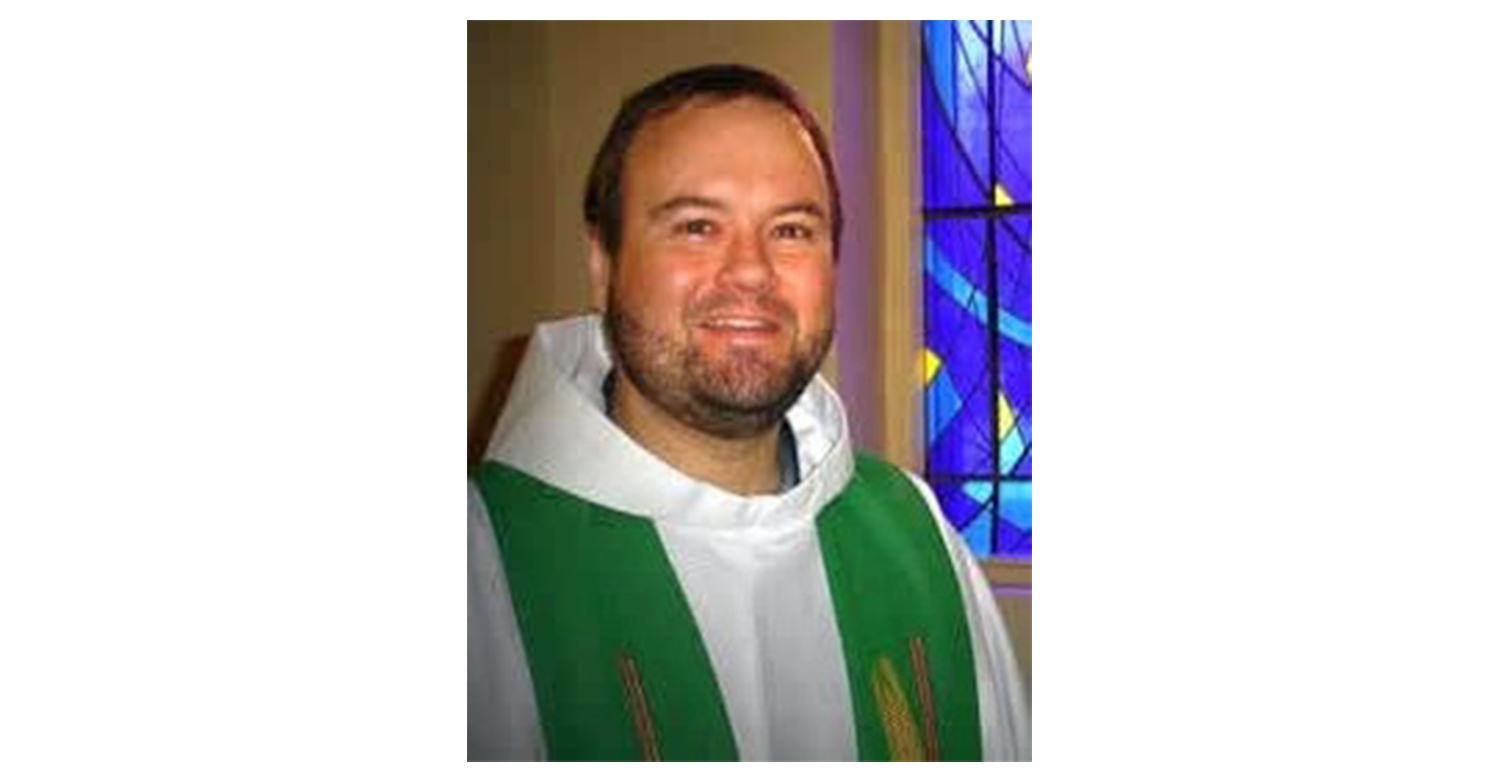 Alpha is Starting up in January! Momentum Campaign in Support of Reconciliation